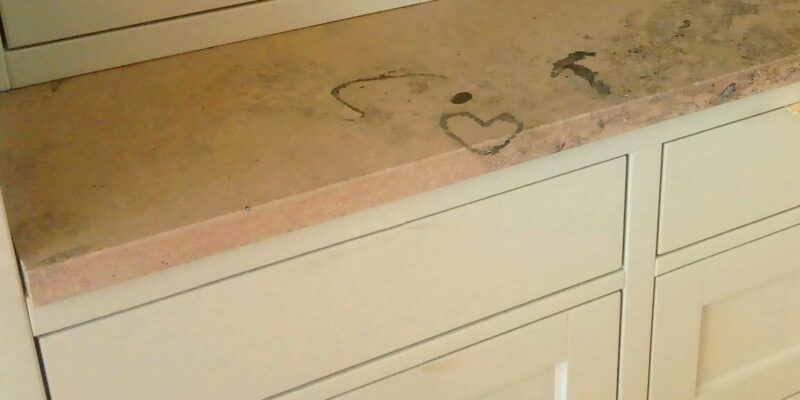 In the beginning there was a vast void. There was Cold at one end and Hot at the other. There even was an eternal emptiness between them, called Ginnungagap. Cosmos. Indefinite and infinite empty space.

In this way, even quite acceptably to nowadays science, a thousand years ago the Viking book “Prose Edda” describes the birth of the world. The Fire and Ice met, came together and the world was born from this collision. The two opposites met, and it was perhaps the same Big Bang theory which is taught in the schools.

From this the story of the ancient Vikings gets weirder, even strange. The epic tale told about the primeval cow Auðumbla, who appeared from nowhere and started licking salty stones. From the licking came primeval giant Ymir and from him the whole world began. Ymir gave birth to the first human-like living beings from his armpits, and from there came the first gods too: the well-known Odin and his brothers Vili and Ve. What’s even more interesting was that Odin and his brothers killed the primordial giant and formed the world from his remains. Ymir’s body became the Earth, from his bones came mountains, from his eyes they created stars in the sky, from brain – clouds, and from his blood – the seas and oceans. 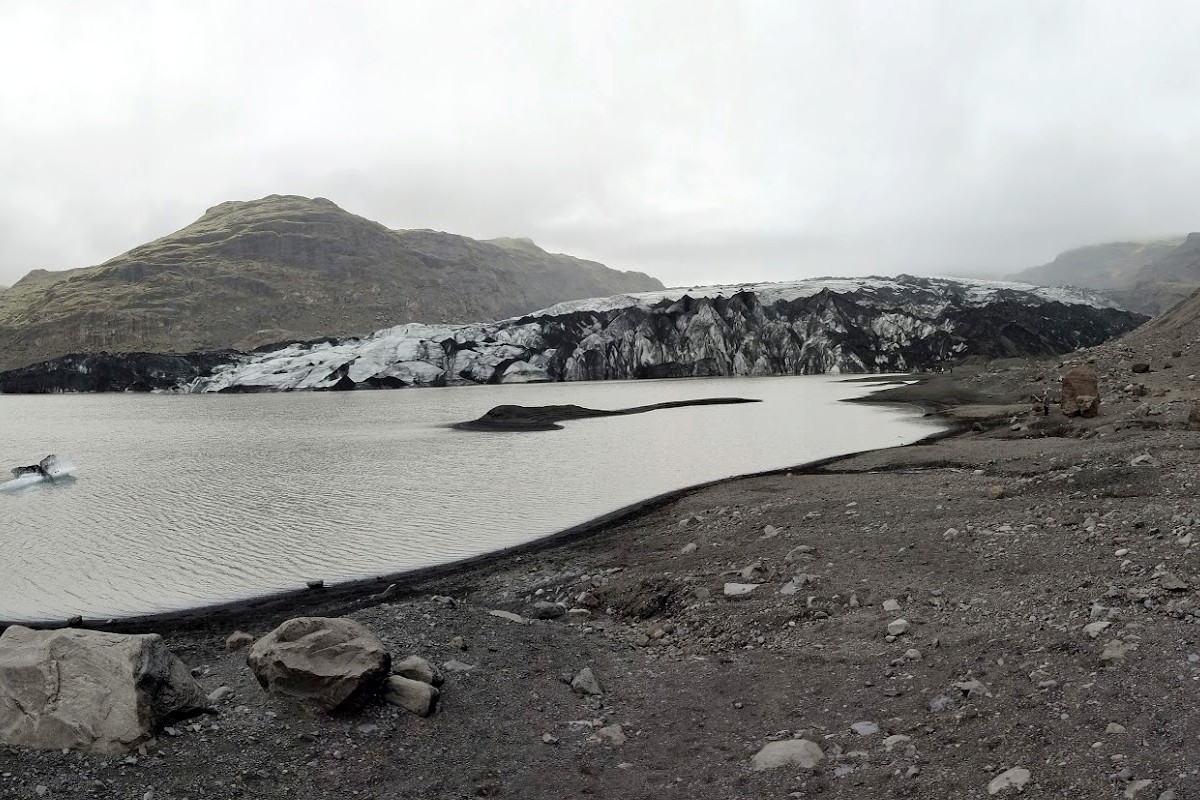 Odin and his brothers walked the newly created land and noticed two tree-trunks by the lake. One of the brothers sculptured wood to shape the first people, Askur and Embla (which in translation means common ash and maple tree), the other brother gave the soul, the third the mind. But before that the Earth was created, including the mountains and rocks – from the bones of Ymir. 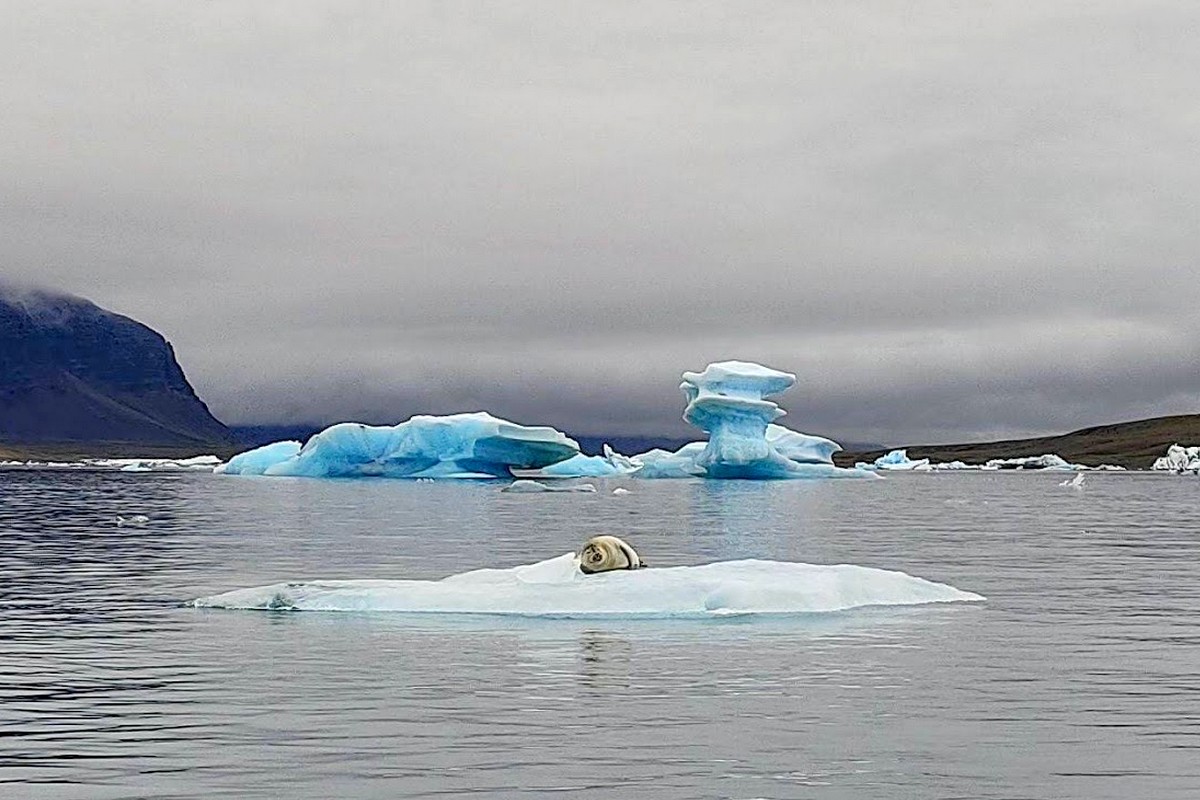 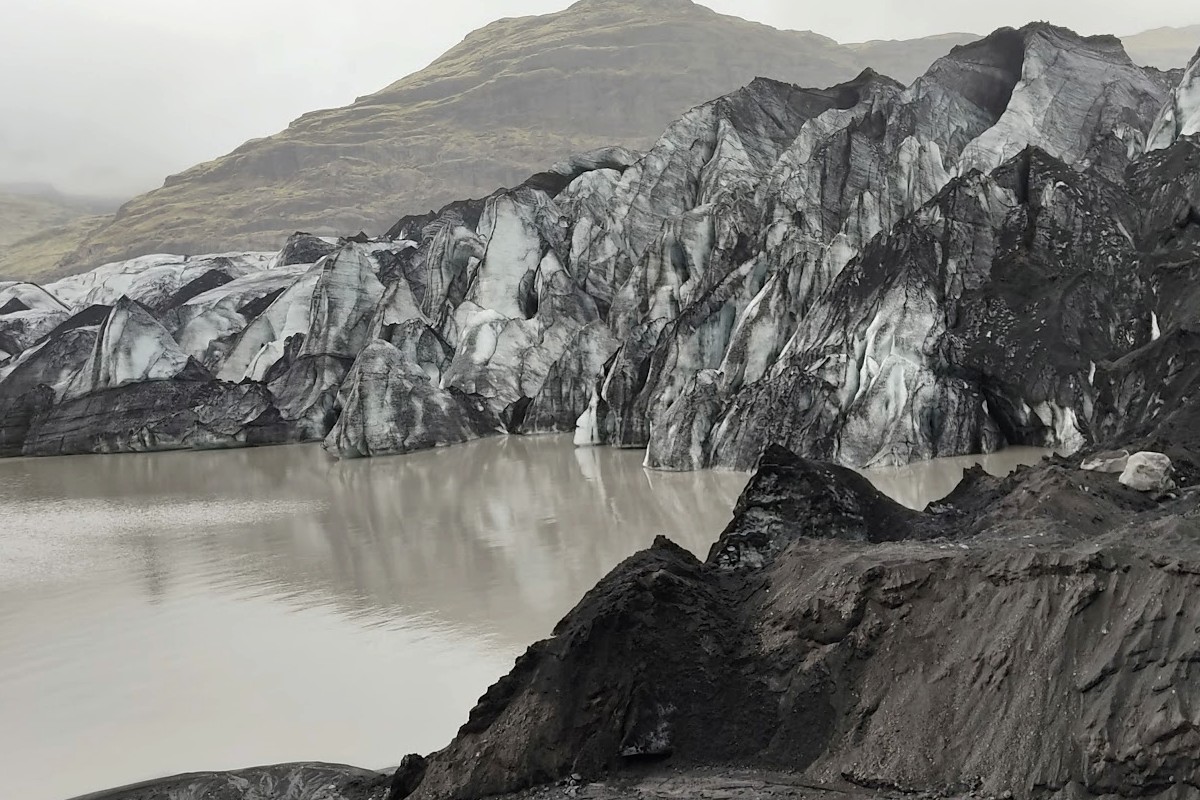 Such a poetic explanation of the process of the formation of the Earth can, of course, be considered as a myth. On the other hand, we could see here how people creatively interpreted and explained what they did not quite understand.

Let’s take the veins and spots, scars and traces that can still be seen inside a stone worktop plate with a more intense pattern. Of course, these traces can be explained by natural causes, such as tectonics, or the movement of the plates of the earth, which pushed the mountains and even the continents together and apart. But if we take a more spiritual vision, we could say that the stone pattern was shaped by the gods. And so there is a whole fairy tale hidden in the stone used as a worktop in the kitchen or bathroom. It records the struggles, births, loves and wars of ancient gods and heroes, the origin of the whole world. 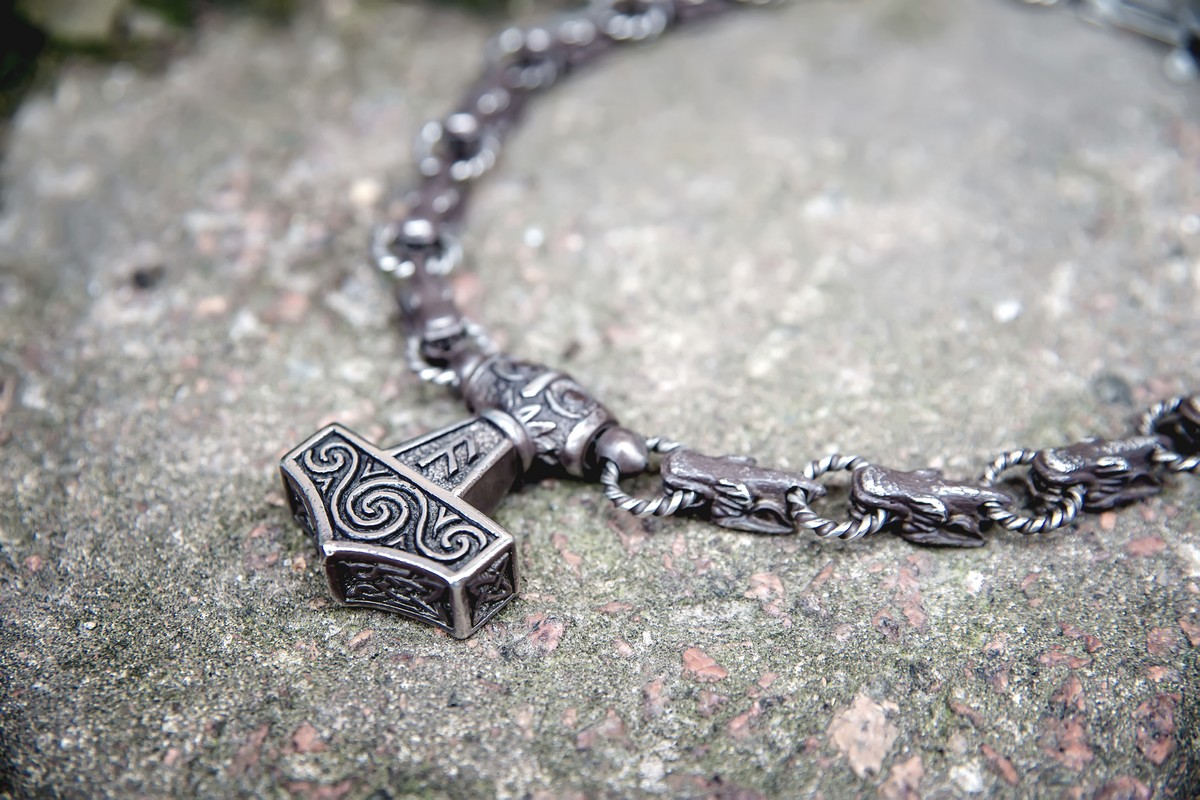 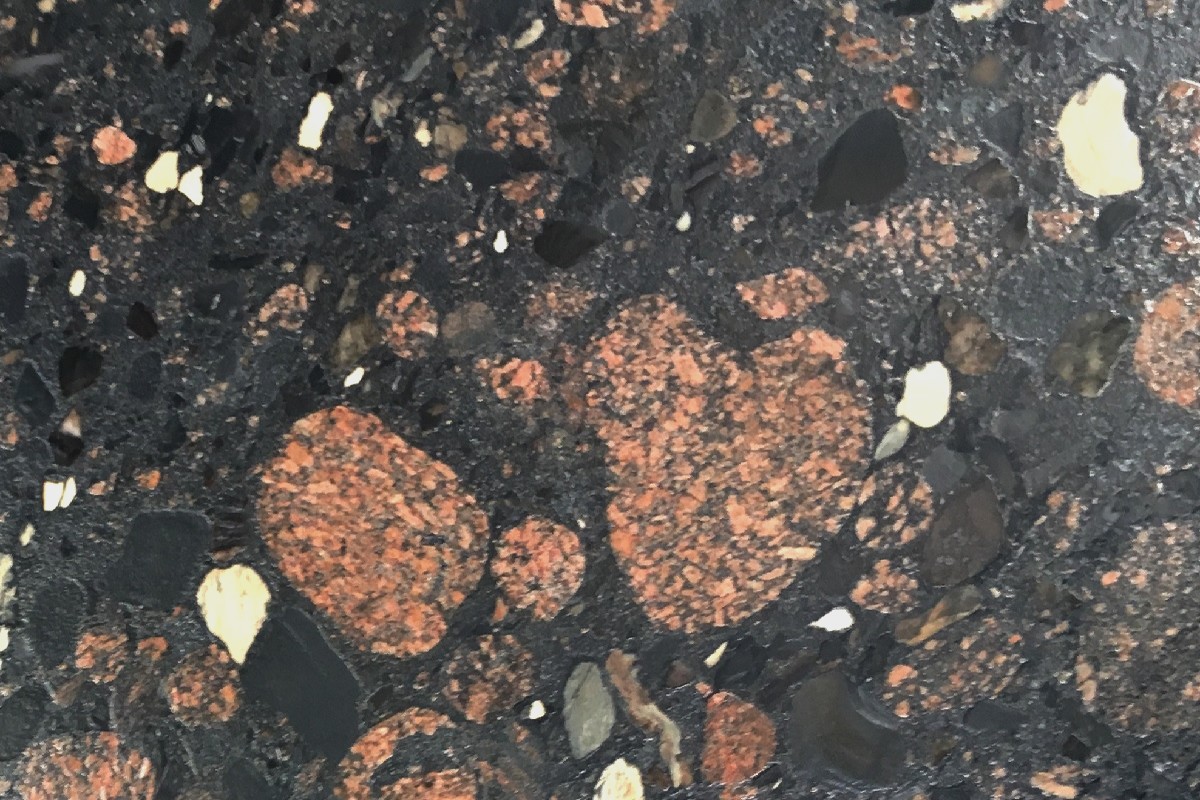 Therefore, no countertop made of natural stone can be identical to another plate made of the same stone block. The uniform pattern is on artificial stones made by man, using controlled technology and materials. Nature is not symmetrical, fairy tales and sagas are not boring and similar. Rather, one would think that each stone, each tabletop, is special and unique, just as the gods created them. 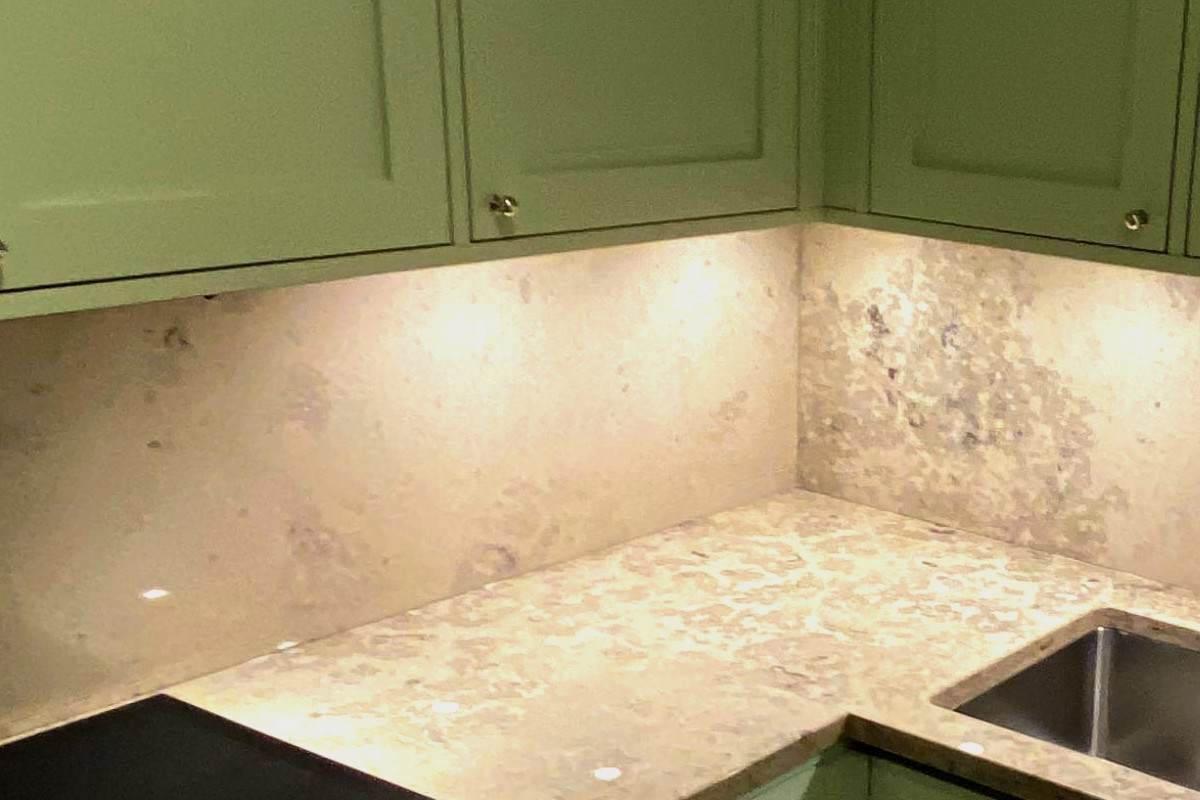 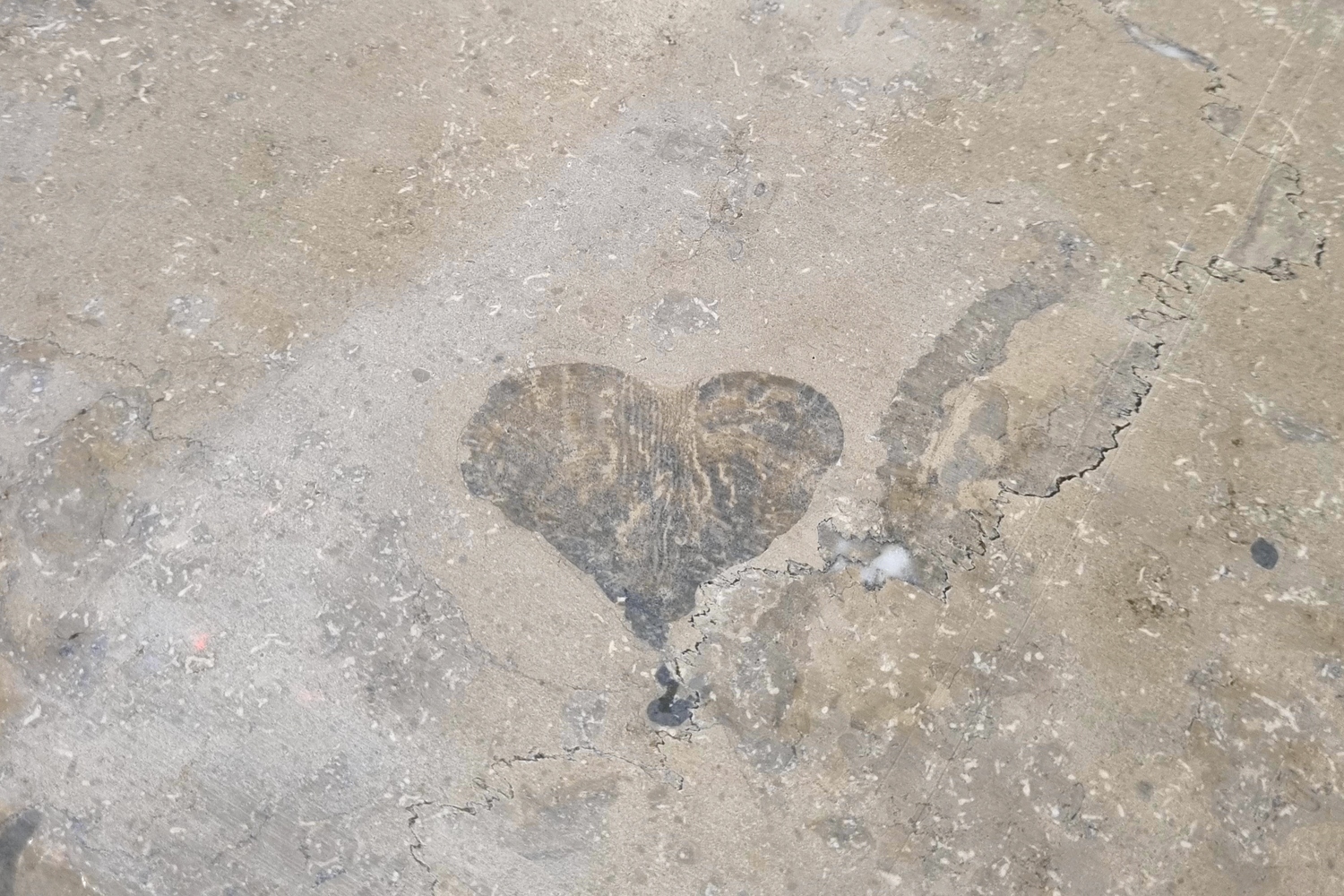 The name of Odin’s most famous son is Thor. He has a power belt around his waist and in he holds a war hammer called Mjölnir, which always comes back after the throw. One of Thor’s main tasks is to destroy the giants. There were, of course, snow, ice and other giants, but the main ones were stone giants. Thor destroyed them with his hammer, and so poetically we could think that the traces of his hammer are also stored in the rocks.

Which brings us back to the beginning of the story: all the looks and veins, air bubbles, fossils and scars (overgrown microcracks) that can be seen in the stone slab of the worktop have not come from nothing. If you believe the mythology of the ancient North, the story of the struggles of the stone giants and Thor is saved in this pattern.

Apparently Odin and Thor are not gods, but people’s explanation for the forces of nature. But one can still be sure: the lines in the stone slab is not a coincidence, the stains and spots, the bows and the veins are not an asymmetrical mistake. These are forces that are more powerful than a person can be. Such traces should not always be hidden or even repaired with resin, as some stonemasons do. Sometimes the irregularity of the pattern reveals the innate originality of the stone. Thor’s hammerblow, Odin’s spearheads track, an imitation of the creation of the world, which is eternally stored in stone – an amazing and admirable Nature´s masterpiece. 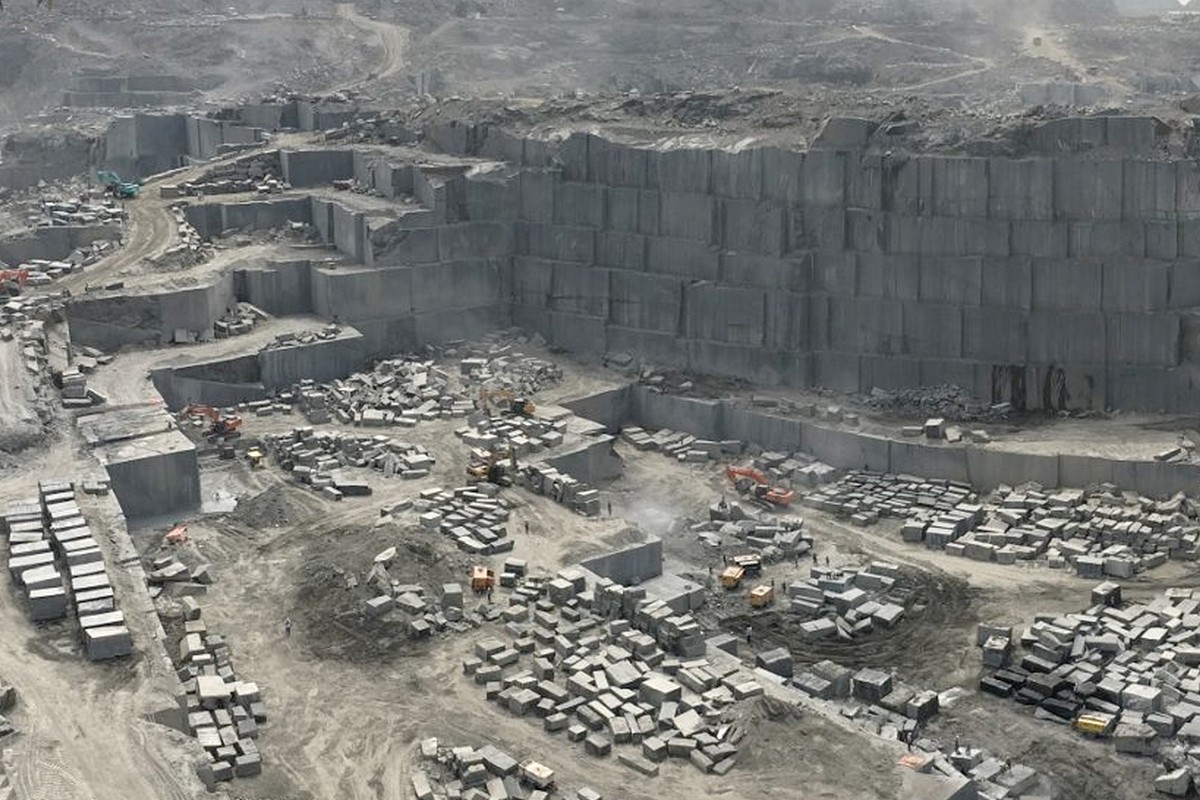 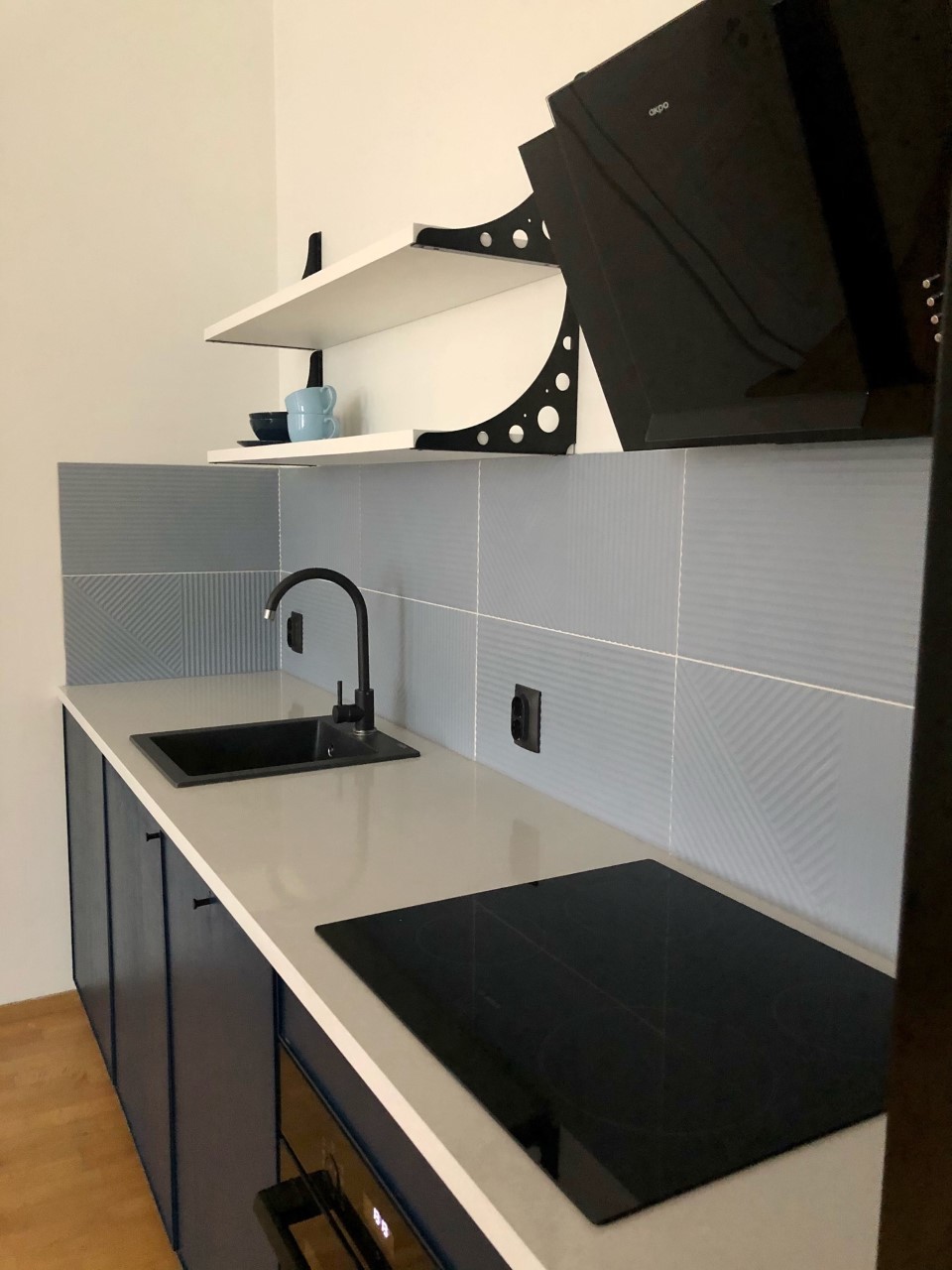 Kitchen trends to look out for in 2022