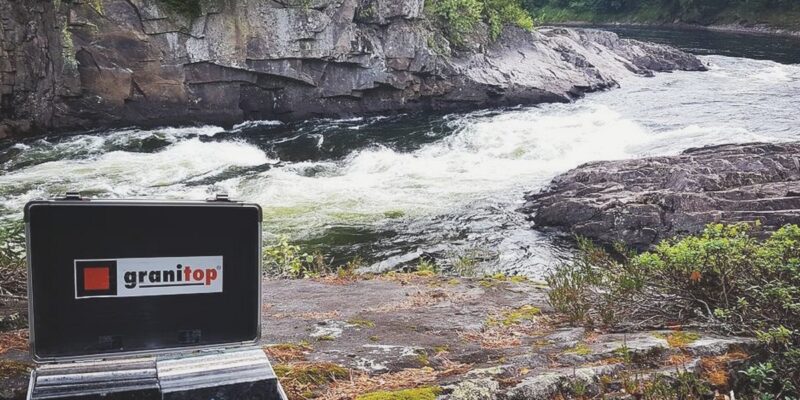 While southern European countries, such as Italy, Turkey and Greece, are particularly renowned for their marble production, the Nordic countries – in particular Norway – should be mentioned when talking about granite.

In terms of exports of granite, basalt and sandstone, Norway ranked third after India and Brazil in 2015 – surpassing both China and South Africa – and rising to second place among granite exporters in 2019, with a market share of approx. 10% (India 44%).

Norway is more seismically active than other Scandinavian countries, with earthquakes occurring more frequently in coastal areas. There is a fracture zone (fault line) in Southern Norway, where granite massifs, originating from the west and east, met and shifted significantly due to the friction between the two. Dating using the radioactive isotope method shows that the main granite belt in Southern Norway is approx. 900 million years old (Neumann, 1960) and formed in the final phase of Precambrian orogenesis. While on the northeast side, the Kongsberg-Bamble massifs are more fine-grained, having predominantly formed during the recrystallization process. In terms of mineral composition, the rock massifs that formed during mixing differ significantly and can vary greatly in terms of appearance and properties, even when located in close proximity to one another today. In general, however, it can be said that granite from Central and Northern Norway (e.g. light grey stone from Støren) is more similar in appearance to the uniform and fine-grained granite varieties of Sweden (Bohus Grey) and Finland (Balmoral Red).

In particular, the coastal area of Western Norway is mentioned as being the most important and well-known mining area historically. The former Hordaland region is believed to be home to Norway’s oldest mine, Hespriholmen, which was already being used in the Stone Age. The mines in use in the Middle Ages include Lyklingfjorden (Bømlo), Bergholmen (Reksteren), Vargavågen and Lysekloster (Os), Kvernes and Ådland (Samnanger), Sævråsvåg (Lindås), Arsvågen (Fusa) and others, being located in the region between Bergen and Stavanger, and on the islands of Rogaland County.
At that time ‘softer’ types of stones, such as soapstone (steatite), were sought after because they were easily workable, being used to make both statues and forms for casting precious metal and pewter jewellery. 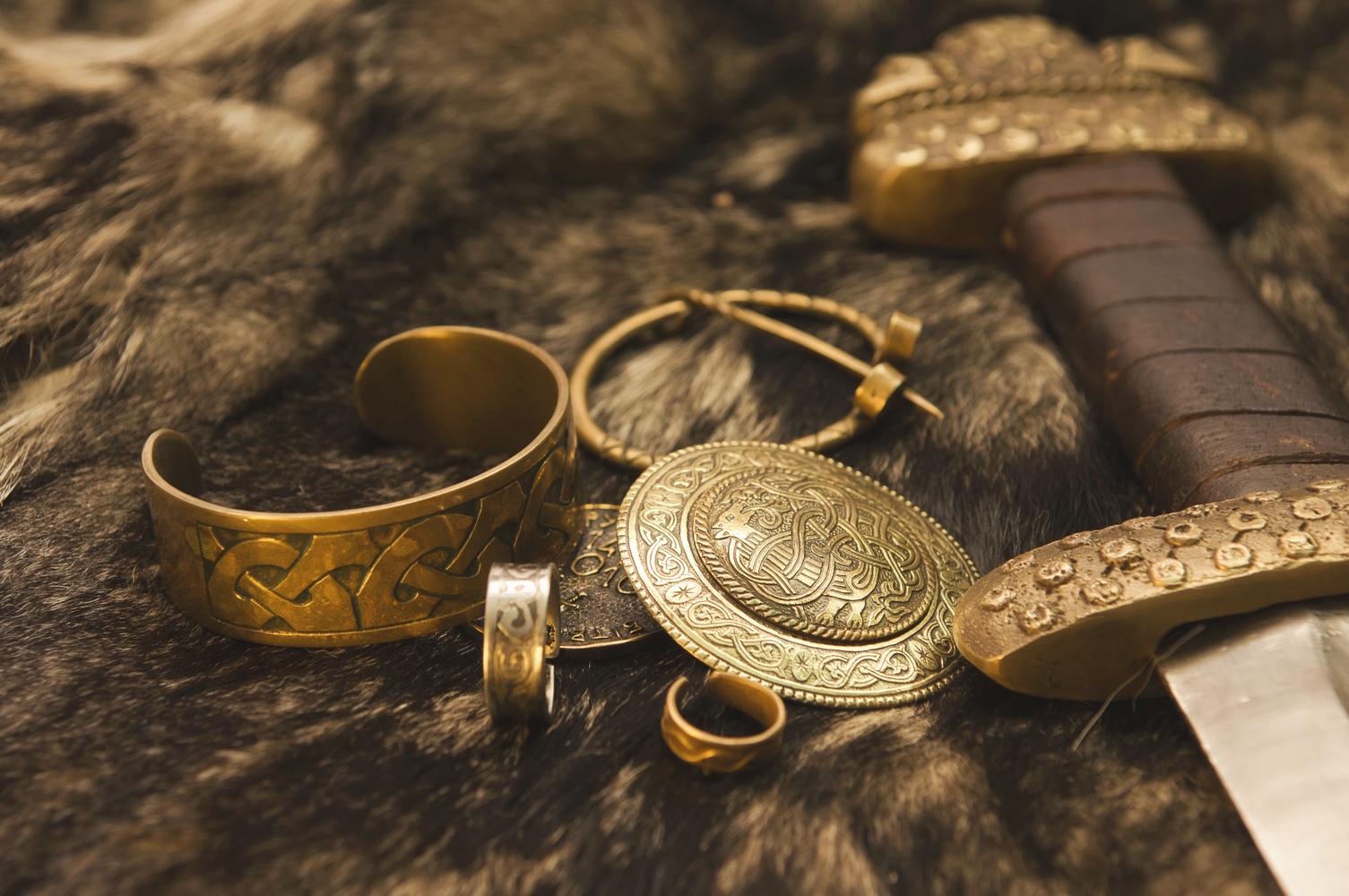 Local marble was also known (Sunnhordland), but was mainly used in ground form to make lime mortar. The oldest known lime kiln was located in Røyksund (Bømlo) and dates from the beginning of the 13th century. Houses at the time were built mostly using wood, with soapstone blocks joined by mortar being used primarily for the construction of sacral buildings. Stronger minerals and rocks, such as gneiss and granite, began to be mined and used in construction relatively recently – only towards the end of the 19th century – with the production of granite gaining real momentum in the 1980s.

The so-called The Great Friction of Breccia (the word breccia comes from the Italian language and means a piece of stone, fragments) runs from Kristiansand to Porsgrunn. Breccia is a sedimentary rock composed of broken granular or fragmentary pieces of other minerals or rocks that are cemented together and mixed with rock comprised of finer-grained material.
In his study, Bugge referred to this zone as Birkeland Granite, with Barth later considering it more appropriate to name the area after Herefoss, while Oftedahl uses the name Fevik granite. Regardless of the name, all geologists agree that the area stretching from Farsund to Oslo is a valuable area for petrologists, one that has been made interesting by the actions of natural forces over a period of millions of years. Norwegian blue granite formed so nicely that it is today world famous and estimated to be the most expensive granite, being loved in both Europe and the United States. It is a special and unique stone that is used everywhere, from the ski lodges of Vossi to skyscrapers in Dubai.

Located near Porsgrunn, in Eastern Norway, is Larvik, one of the country’s most famous mining areas and home to two of the most famous bluish-grey granites, Blue Pearl and Emerald Pearl.

The majority of minerals have an ordered crystalline structure and a specific chemical composition. The composition of the rocks also determines the physical properties of the material, such as hardness, density, cleavage and colour. Some stones have a layered texture and consist of thin flat lamellae. The light reflected between these layers gives the material a colour-changing lustre called labradoresence (the author and populariser of the term is Ove Balthasar Bøggild). 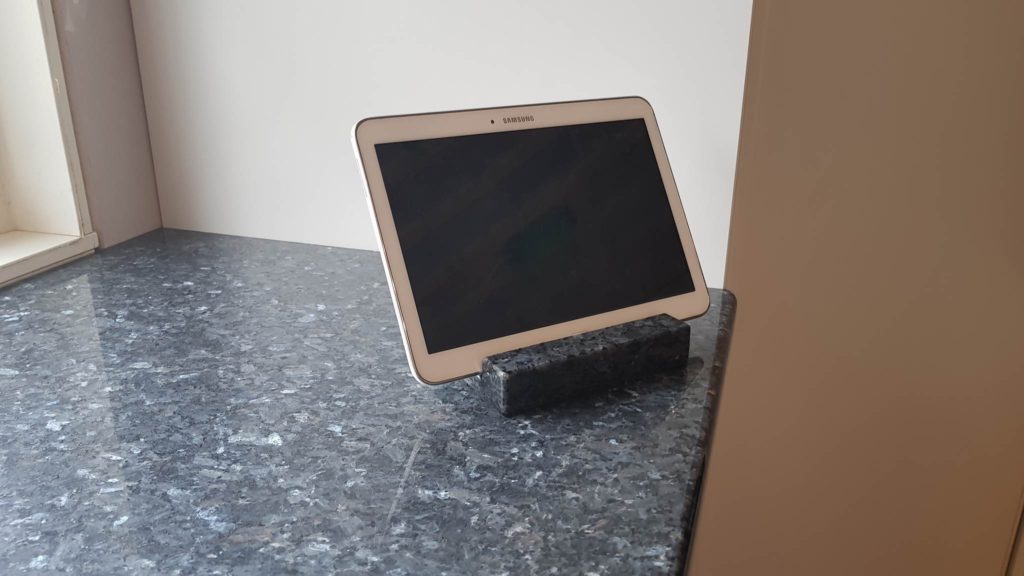 (Granite) Blue Pearl (Lundhs Blue) is a larvikite, in which feldspar crystals give the polished surface its characteristic silver to greyish-blue sheen. Depending on the angle of view and lighting, the surface of the stone appears both asphalt grey and icy light blue. Compared to another popular grey stone (Steel Grey granite, from India), the surface is livelier and more radiant.

Compared to Blue Pearl, Emerald Pearl is more nuanced in terms of shade, being greenish-blue, at times almost a dark grey or black-looking stone (monsonite). The colour gamut of the crystals adorning the stone is also richer, offering a unique colour scheme in the sunlight – in addition to silver and blue spots, emerald green, purple, and even bronze tones can be seen shining on the dark background.

Labrador Antique is a dark brown granite (labradorite-containing stone) with black, hazel and beige coloured spots, decorated with sapphire blue, purple and ruby red crystals. The rather dense pattern is not only beautiful, but also practical, because fingerprints and stains stand out less on a colourful background than they do on a single-coloured stone surface. 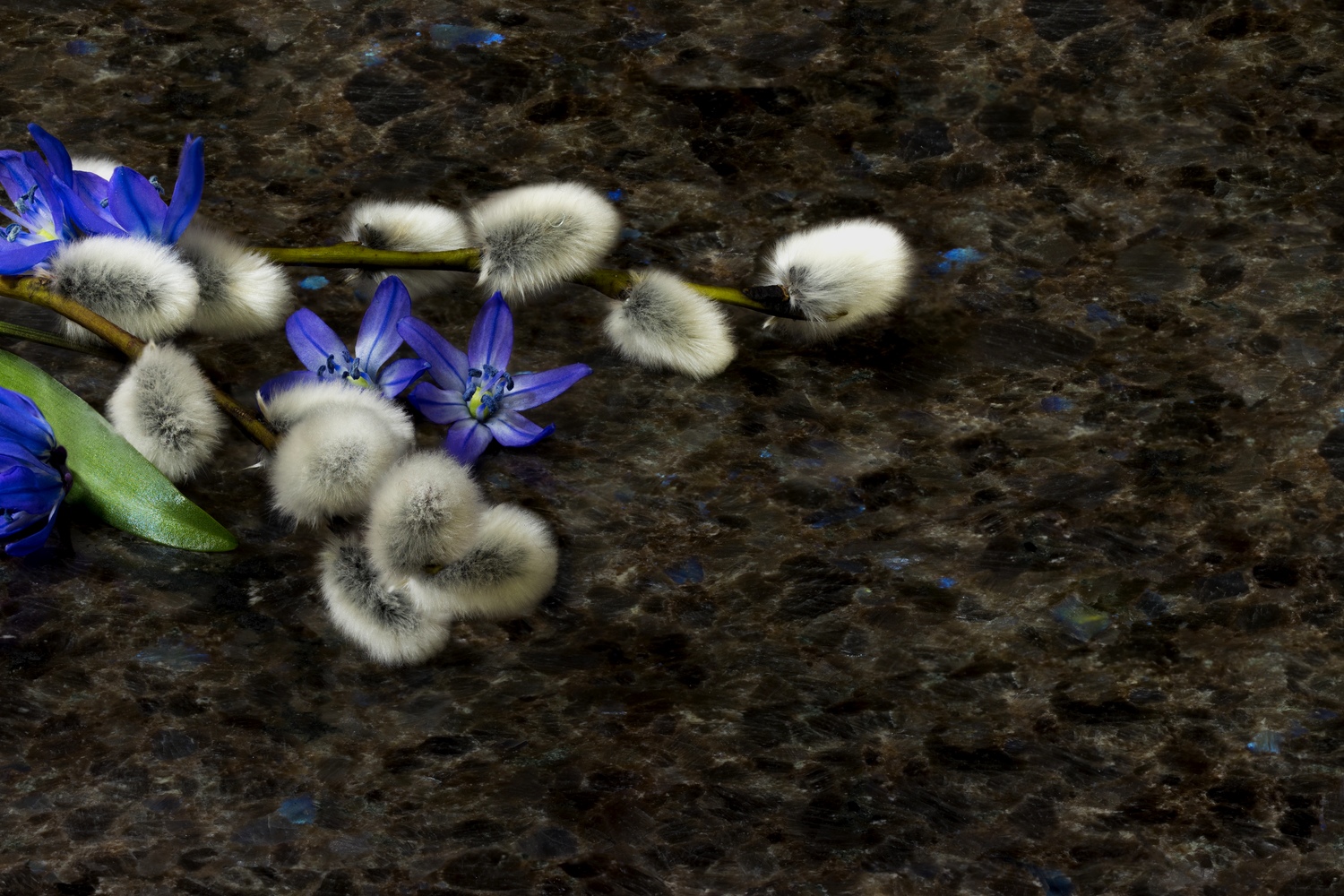 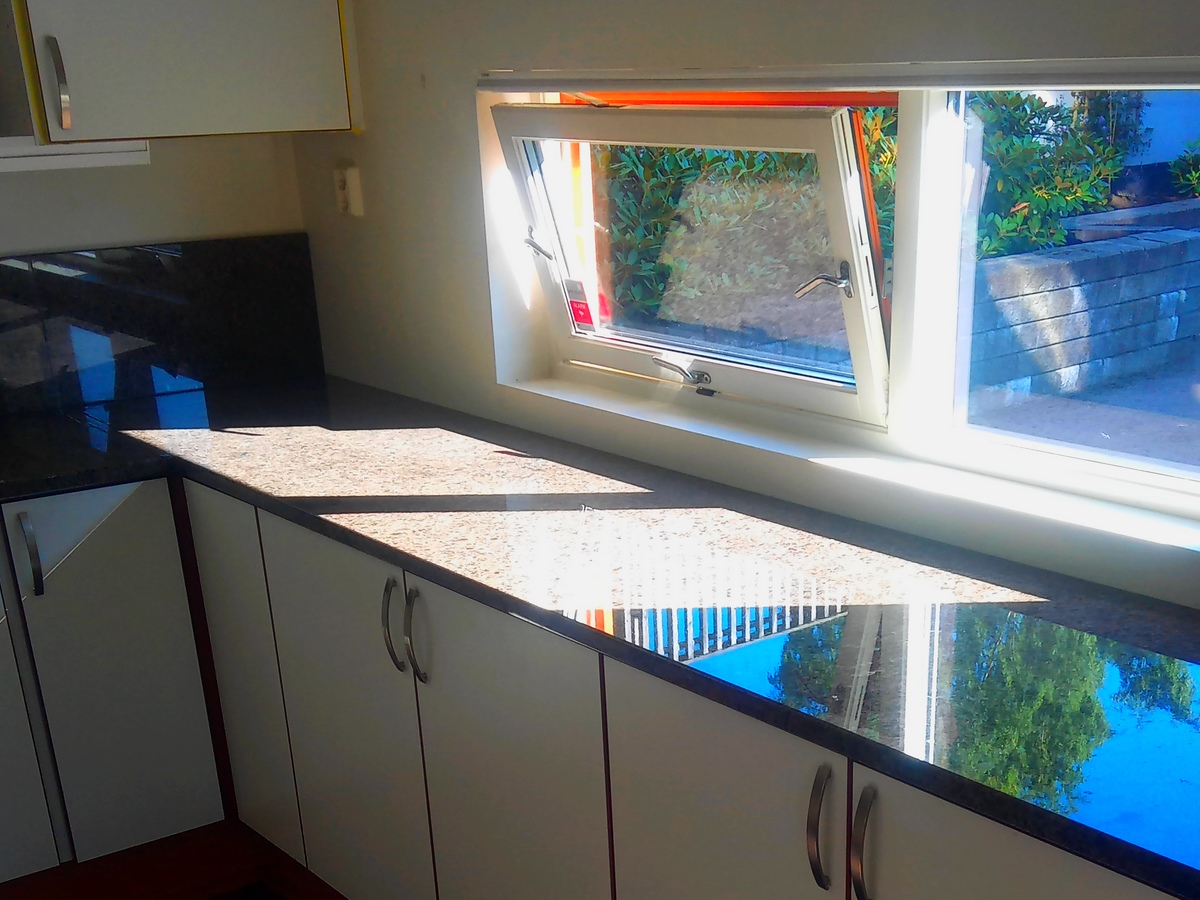 Take a look at the stone materials and calculate the price of your dream kitchen countertop!

Three of the brightest examples of deep black granite

Outdoor kitchen: the pearl of the garden, where you can enjoy summer days

Bianco Sardo granite – even a family home can be very stylish